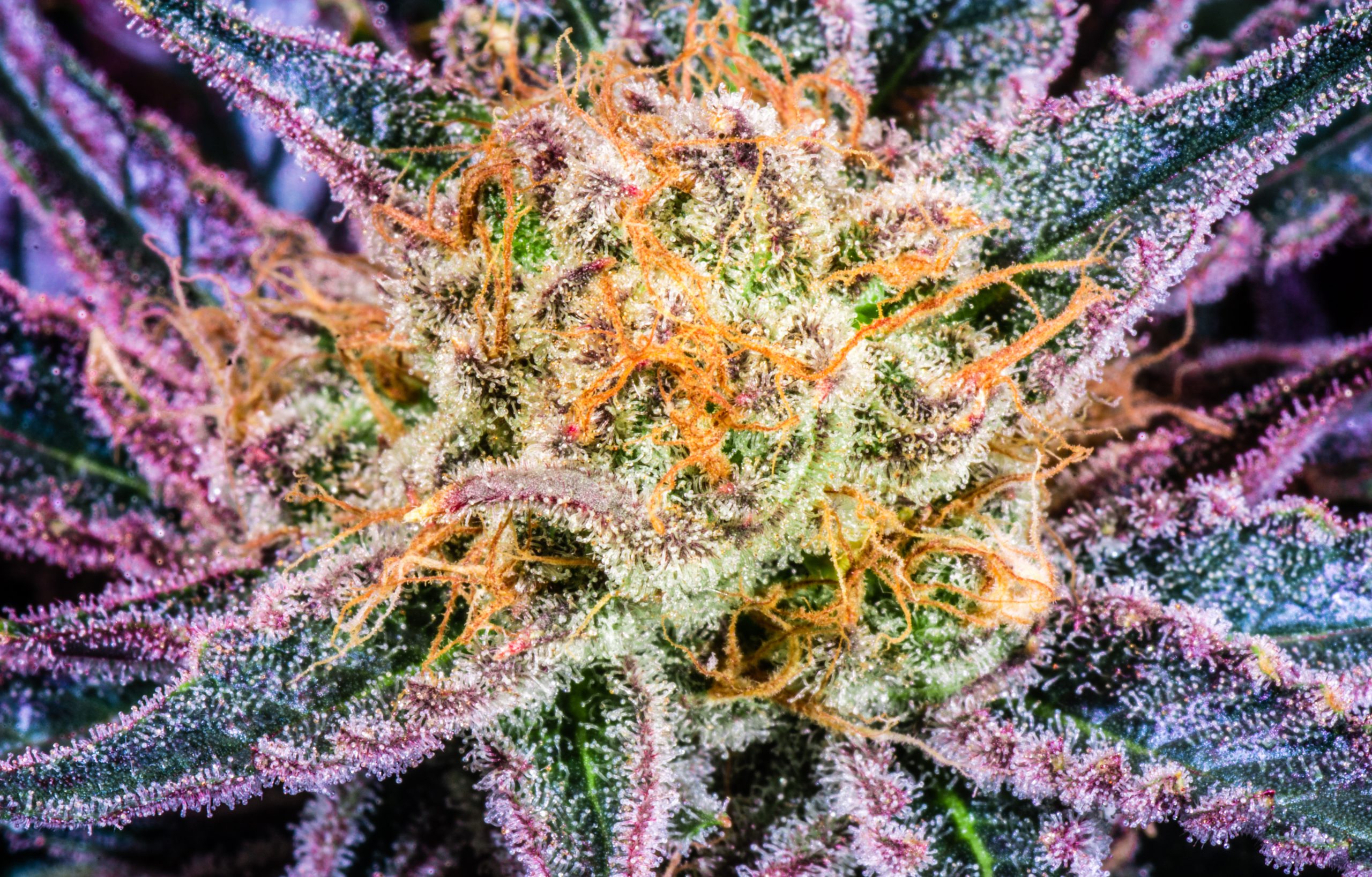 How Cannabis Works In Your Body

The cannabis plant has been on Earth for 38 million years. Its use by humans’ dates back 10 thousand years and remarkably it was not until 1963, well after the prohibition of the plant that the compounds in the plant were identified by an Israeli scientist. Even more astounding, in 1992 the same Israeli researchers discovered that humans (and animals) have a system within the human body that actually produces cannabinoids. Certain receptors in the brain (CB1) and throughout the rest of the body (CB2), use these cannabinoids to achieve a natural physiological balance in the body known as homeostasis. The 2 major known cannabinoids produced in the body are Anandamide and 2AG. This system in the body is known as the Endo-cannabinoid (ECS) System.

The cannabis plant produces cannabinoids that can be used in the body to stimulate the CB1 and CB2 receptors. These plant derived cannabinoids are called phyto-cannabinoids, “phyto”, meaning coming from a plant. Medical cannabis contains over 113 phyto-cannabinoids. The best known are CBD (cannabidiol) and THC (Delta-9 tetra-hydro-cannabinol). CBD does most of the heavy lifting in pain management and THC is responsible for the euphoric psychoactive response. Together or alone, these cannabinoids work with the receptors in your body to provide enhanced responses to what your body is already producing, and they can be therapeutic. Natural terpenes (aromas) in the plant are also believed to provide modulating effects of the cannabinoids in the body. This phenomenon is referred to as the “entourage effect”. Think of the ECS as a “lock-and-key” system within your body. The “lock” (internal cannabinoid CB1 and CB2 receptors) are always present waiting to be “unlocked”. The “keys” that can activate the receptors are either the endocannabinoids made in your body, or the phyto-cannabinoids made by the cannabis plant.

Both types of cannabinoids have therapeutic value but not all cannabis plants produce the levels of THC to affect a euphoric sensation. The cannabis plant known as Hemp, is one such strain that is rich in CBD but produces only minute amounts of THC and will not induce the euphoric “high”. CBD derived from Hemp can also be considered for medicinal use, particularly for children because of its low THC content. One popular strain is called “Charlottes’ Web” named for a Colorado toddler who was saved from debilitating grand mal seizures caused by Dravet Syndrome. See the CNN documentary by Dr. Sanjai Gupta called WEED on YouTube.