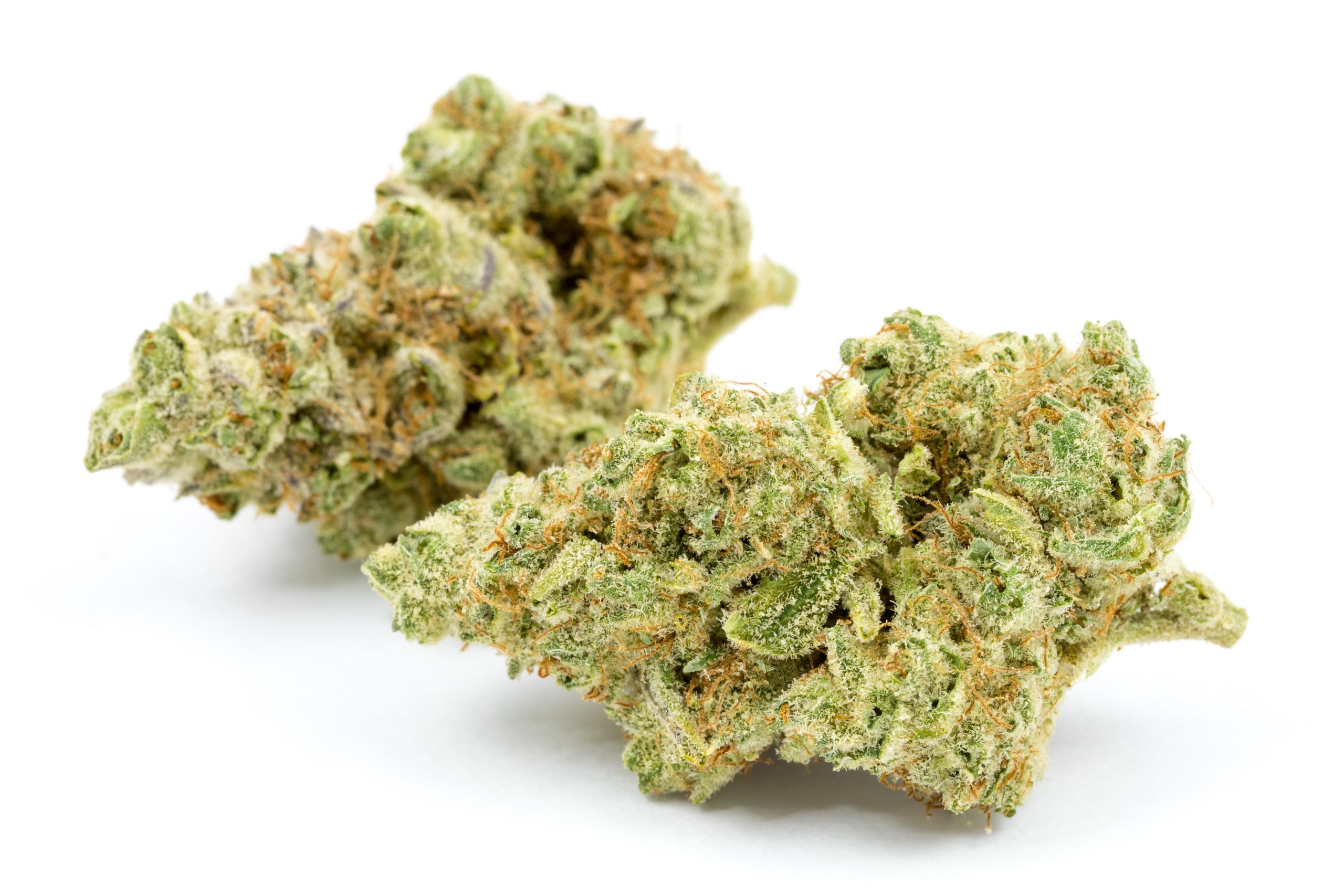 Cannabis was used for millennia by ancient civilizations for many things including spiritual and ceremonial medicine. Remarkably, modern medicine didn’t begin to recognize cannabis until the 1850’s when the Irish Physician William B. O’Shaughnessy wrote about it in his medical journal. Much stronger pain killers such as opium and cocaine had found their way into medicine much earlier and proved highly addictive, affected brain stem function and continue to be unsuitable for chronic use. But for various political and economic reasons, it would not be until 1963 that medical science would discover and name THC as the intoxicating molecule in the cannabis plant. 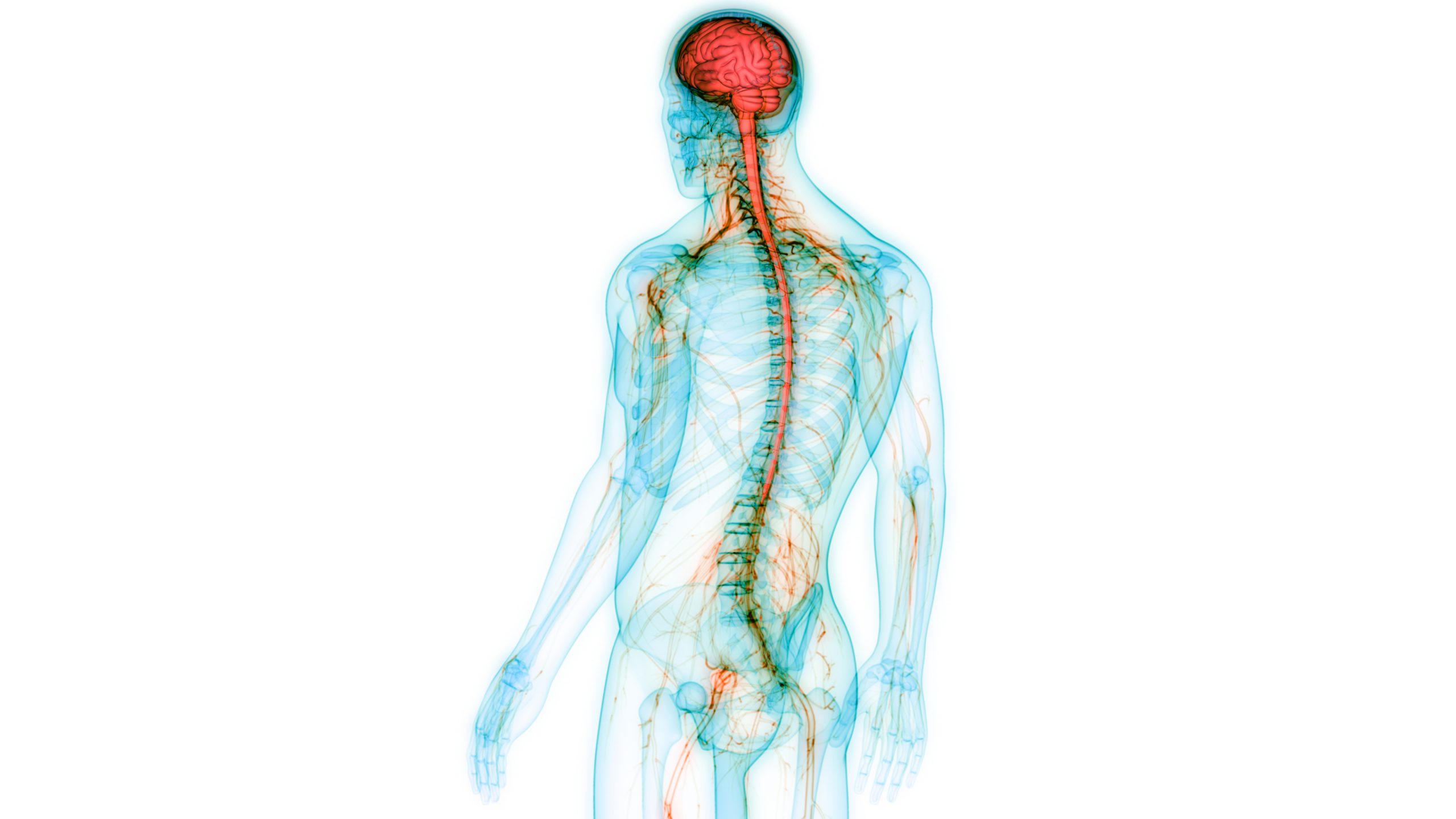 Over the next 30 years in the early 1990’s, the discovery of a connected series of cannabinoid receptors in the human body that form the newly described Endocannabinoid System is now being studied, and the partial decriminalization of cannabis worldwide has led to new discoveries about the benefits of using cannabis medically largely because of the discovery of the CBD cannabinoid. Cannabis is experiencing what can be described as a renaissance in the medical community for the palliative treatment of a combination of symptoms, including the treatment of pediatric epilepsy. Cannabis is much gentler on the brain and body and has a wider range of symptoms that can be treated. Prior to 1945 cannabis was used medically in most of the world and most medicines doctors relied on at that time were created from plants, opium from the poppy, cocaine from the coca plant. 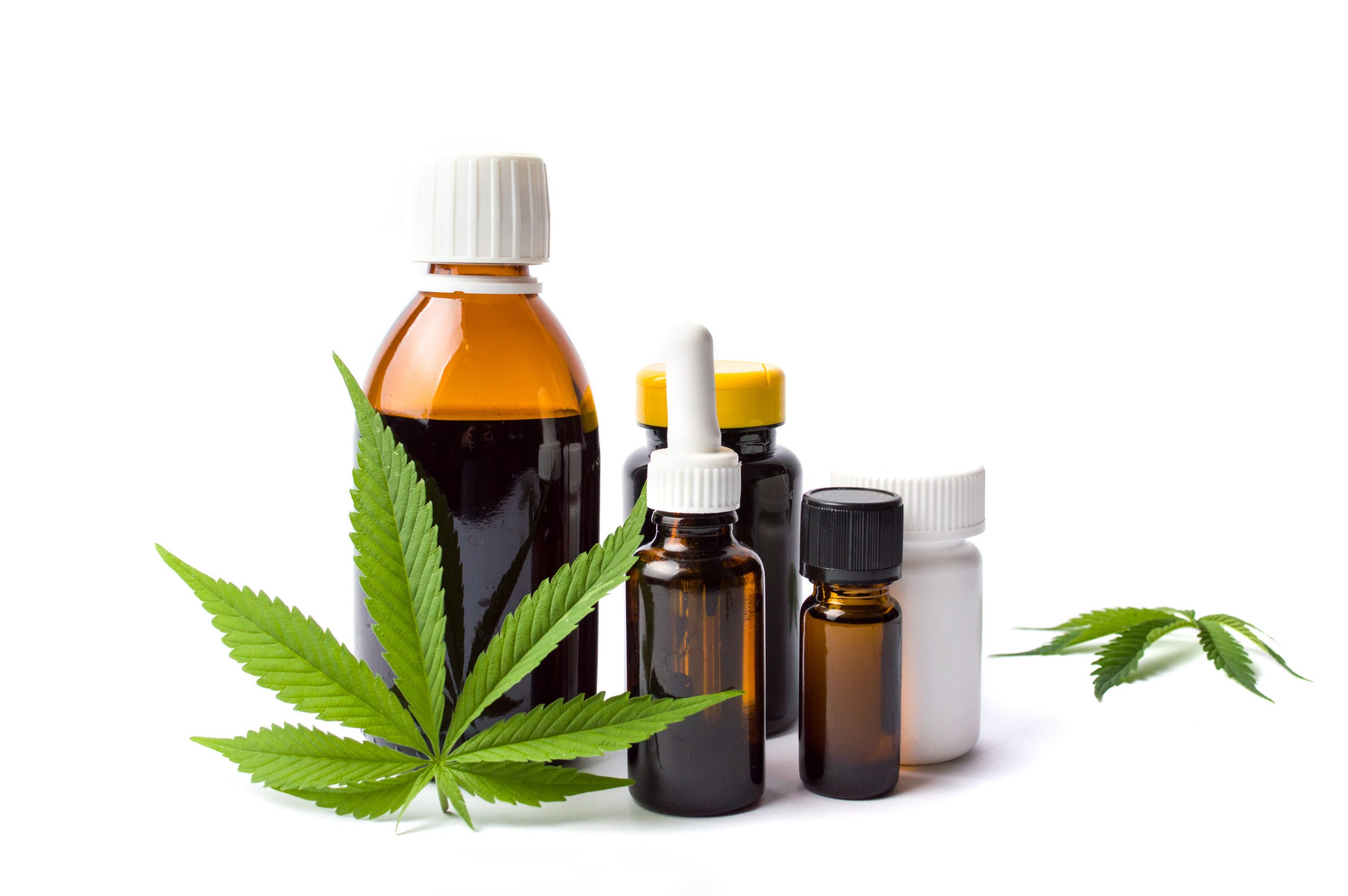 Prior to WWII and the emergence of Big Pharma, most pharmacies had chemists who would compound (mix) the medicines the doctor prescribed from raw ingredients. “Tincture of Cannabis”, (essential oil placed under the tongue and absorbed directly into the bloodstream) was used to manage the same symptoms in1850 that qualified you for your recommendation today, including not the least was treating epileptic seizures. “Tincture of Cannabis” was known to stop an epileptic seizure and one early plant-based drug company, Eli Lilly, imported the highest, purest medicine from India although, a chemist/pharmacist could easily obtain locally grown cannabis then commonly referred to as HEMP, and produce a tincture using ethanol alcohol to extract the essential oil from the plant. Today you can purchase high-quality, lab-tested Tincture of Cannabis from Legendary Organics along with other medically safe cannabis products.

We're excited to share our dynamic perspectives, witty opinions and expertise on all things cannabis in our upcoming blog releases. Launching soon. 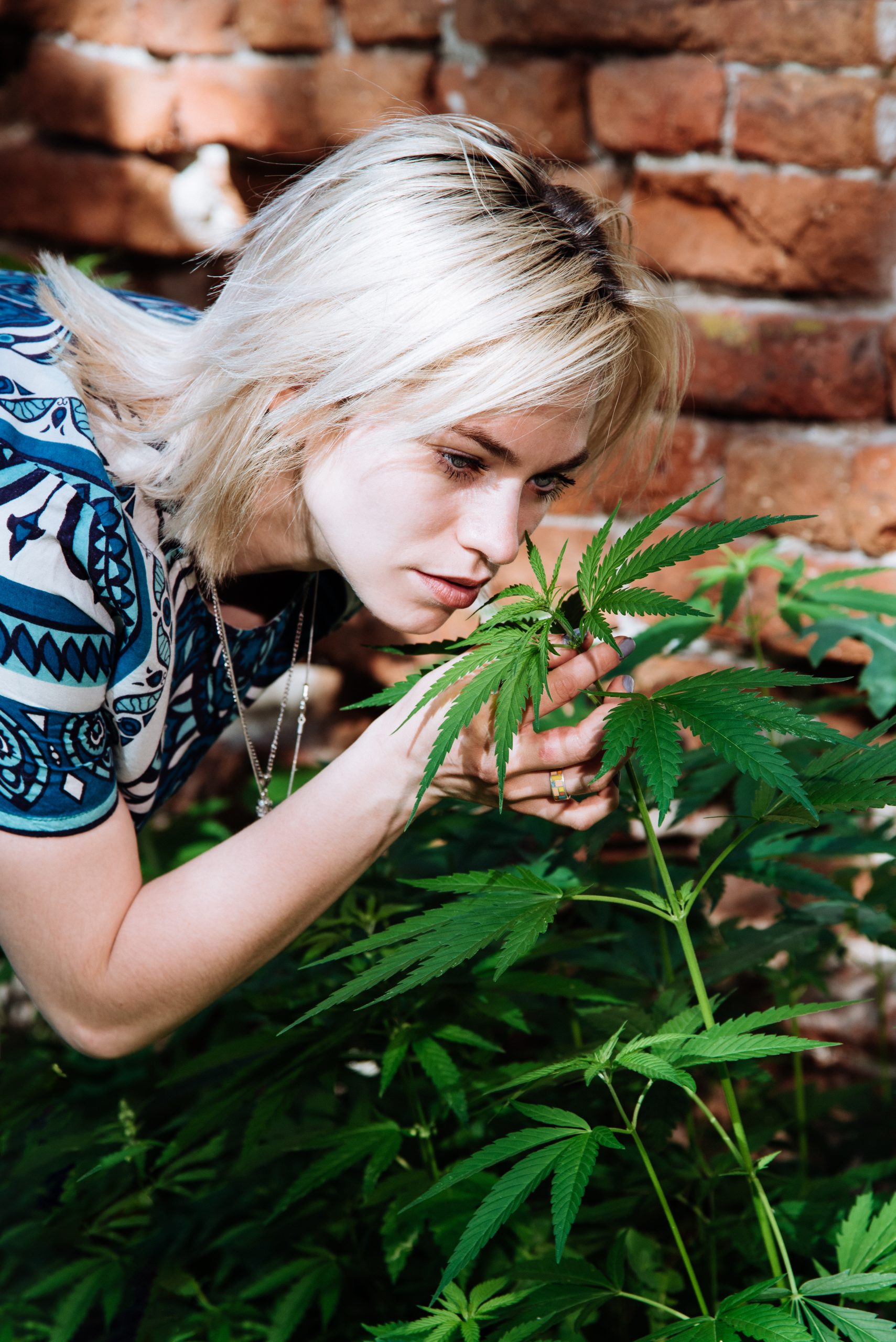 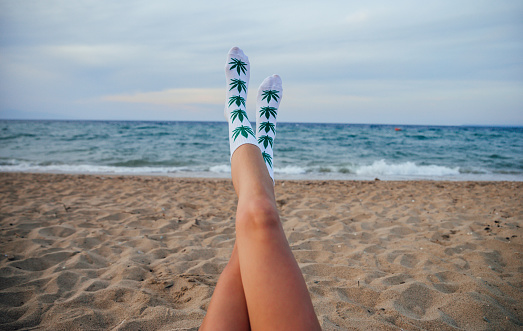 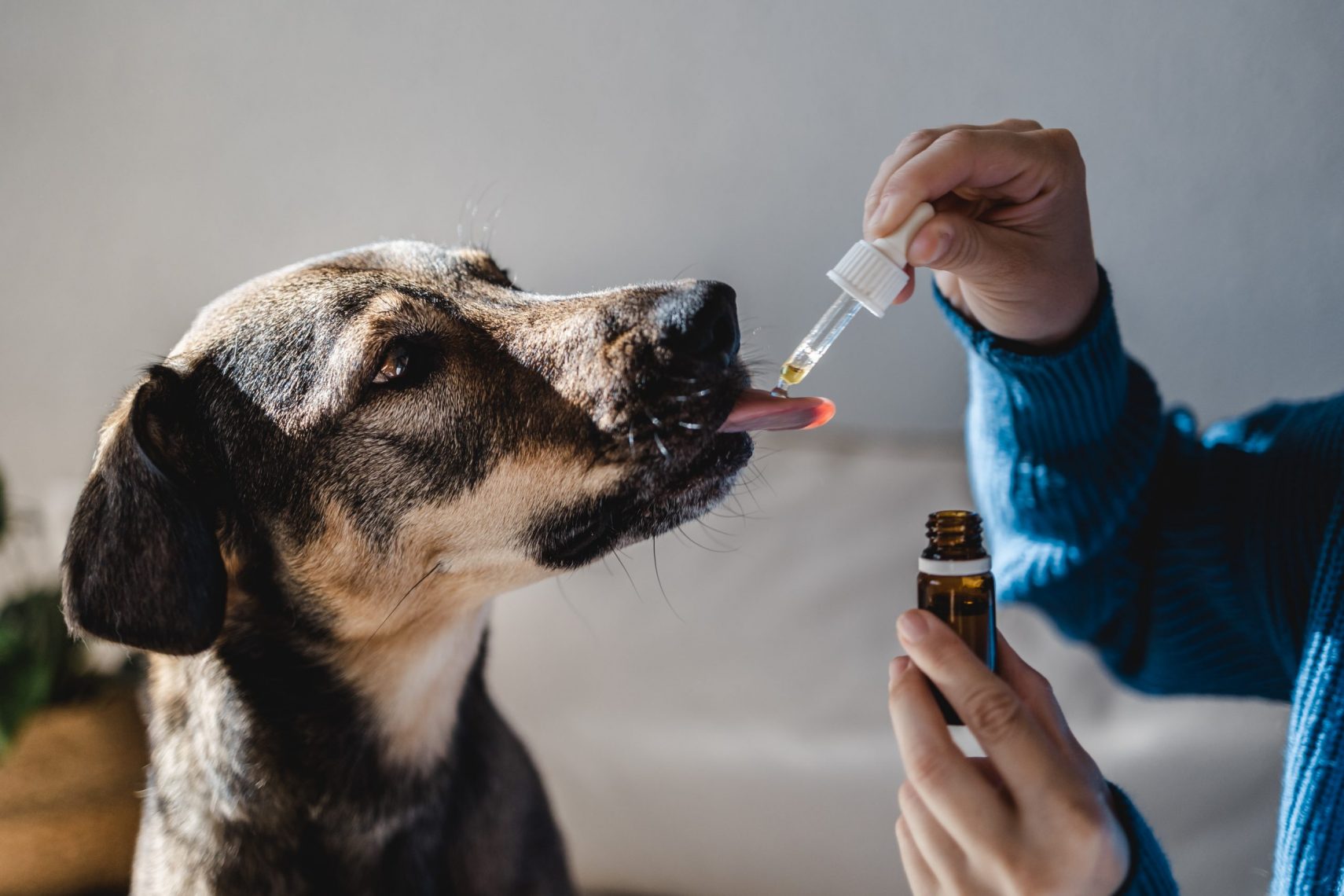