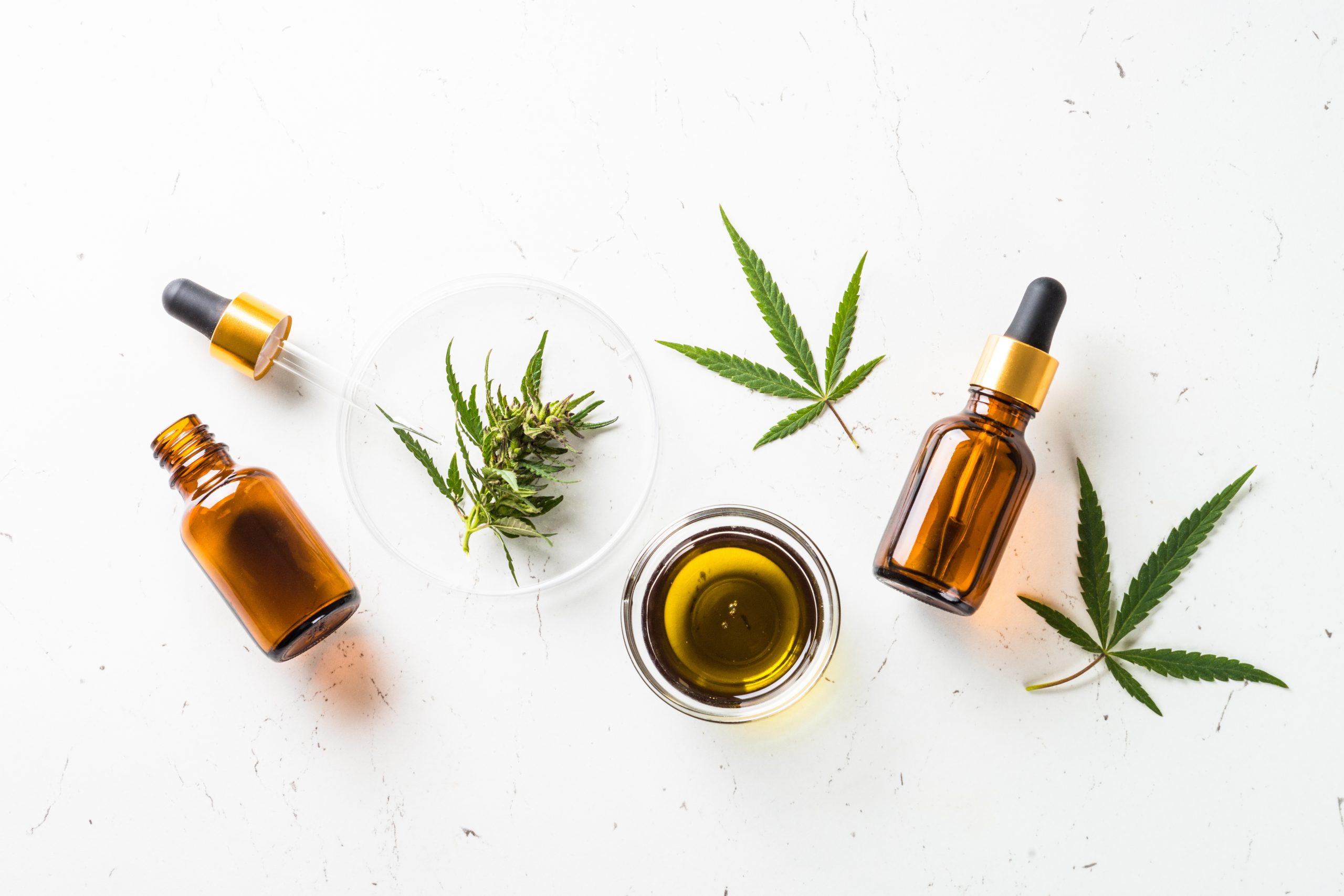 At the most basic level consuming cannabis is experienced in either the natural plant form in the way of leaves and immature flowers or “buds”, or in the form of concentrated oil (fats that are extracted from the cannabis leaves or buds) that is then processed into products that are consumed either by inhalation, oral ingestion or topical application.

Cannabis can be ingested in many ways. Effects will vary with different methods and concentration of cannabis consumption. The length of time to take effect and the length of time that the effect lasts, can vary greatly depending on the method of consumption. In some instances, such as eating cannabis, the effect intensifies as the body processes the medicine and care must be taken to ensure a predictable reaction. Precautions can be taken to reduce the negative effects of a THC overload if it happens. Because there are no THC receptors in the brain and unlike opioids there is no danger of a lethal overdose from the drug that would inhibit respiration.

The most common ingestion method has traditionally been to smoke the dried flowers and/or
leaves of the cannabis plant. This method is often preferred because of the ease of use, speed
of onset, and provides a more controlled dosing technique. Dried cannabis flower and leaves
can be smoked in a pipe, rolled into a cigarette (joint), or smoked using a water pipe (bong).
Water pipes were once thought to filter out some of the carcinogens in cannabis smoke, but
studies suggest that there is no significant health benefit to smoking from a water pipe over
other smoking methods. Cooling the smoke through water may cause less throat irritation.
Regularly smoking any plant material can have a negative impact on pulmonary health and
therefore LEGENDARY ORGANICS THOUSAND OAKS strongly recommends patients use
vaporizers or edible forms of medicine whenever possible. 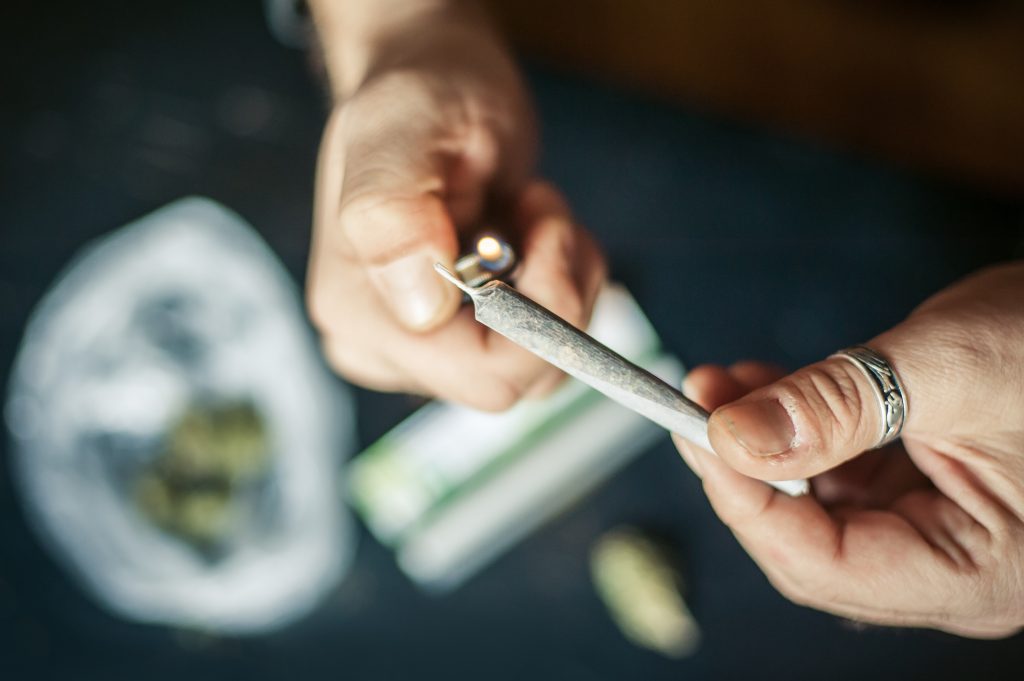 A vaporizer is a device that allows the patient to separate the cannabinoids (the therapeutically
effective chemicals in cannabis) from the plant material without burning. This is possible
because cannabinoids vaporize (turn to a gaseous form that can be inhaled), at a temperature
lower than that required to burn the plant material that constitutes “smoke”. While scientific
studies are lacking, it is commonly believed that vaporizing the plant is a healthier form of
ingestion than smoking cannabis or vaping cannabis oil.
Vaporizing is believed to mitigate many but not all negative effects of smoking. It tastes better
as well. If you are used to smoking, you may think you are not “getting anything” at first when
you vaporize because vapor does not burn the throat. Even though vapor doesn’t burn, it is still
quite effective. Use caution and wait a few minutes to feel the full effect before taking more. 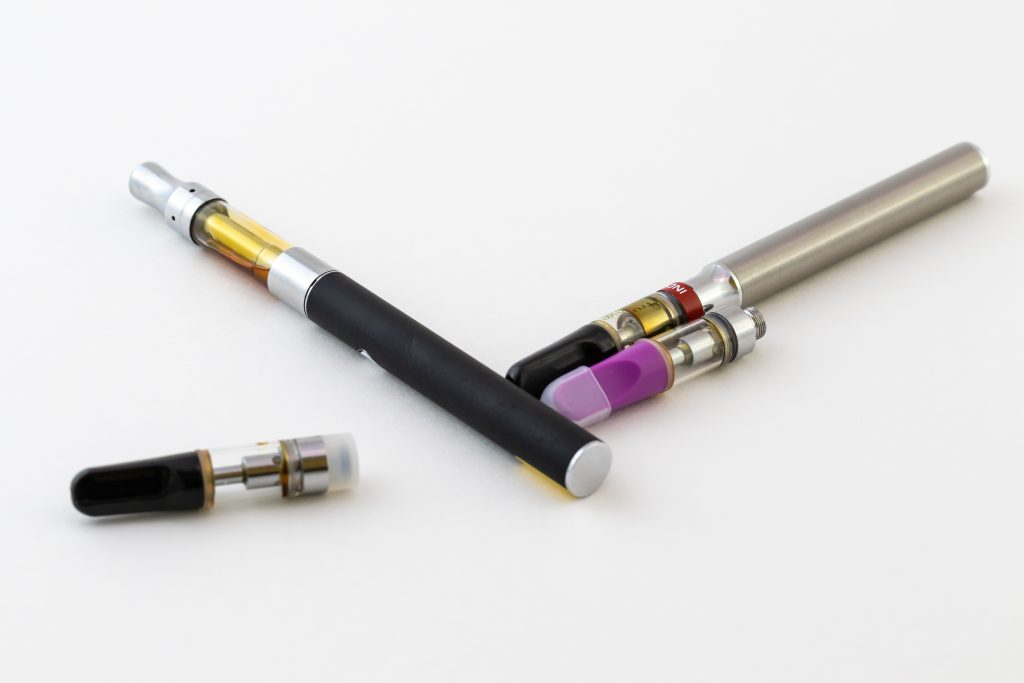 Edibles are foods cooked with butter or oil that has been infused with cannabis. Edible
cannabis usually takes longer to take effect (30 minutes to 2 hours or more) and the effects
generally last longer than smoking or vaporizing. Edibles taken on an empty stomach will take
effect significantly faster than immediately following a meal. Use caution! It is easy to overload
on edibles because of misjudging how long it will take to take effect. It is best to wait at least
two hours before taking any more. Overloading can be very uncomfortable and unsettling, and
the negative effect can last for hours. There are some steps to take prior to eating edibles in
case you get too much. It is also often possible to reverse the effects of a THC overload under
certain conditions by balancing the THC with higher doses of CBD taken in a sublingual (under
the tongue)

Any food that contains butter or oil can be made with cannabis-infused butter/oil. Chocolates
which are high in fats are particularly good for this. Mints, hard candies, and gummies are also
very popular forms of cannabis consumption due to the convenience, discreteness, and measured dosing available in various
milligrams combinations and ratios of cannabinoids and terpenes. Slowly dissolving these
products under the tongue can provide a quicker onset than swallowing them. This technique
allows the cannabinoids to enter the bloodstream immediately as Delta 9 directly via the artery
under the tongue. By contrast, direct ingestion may take up to 2 hours for onset and when
Delta-9 is passed through the liver the THC is converted to Delta 11 which is 3 times more
powerful and the effect may last 3 times longer, roughly 6 hours versus 2-3 hours. Cannabis infused oils can be consumed directly in foods, consumed in capsules, or mixed with
honey to be used in tea or on other foods.

A tincture is a concentrated form of cannabis in a coconut oil, olive oil, or alcohol solution.
Tinctures can be taken under the tongue (sublingual) or mixed into water or other beverages.
When placed under the tongue, speed of onset (absorption) is nearly as fast as smoking and
because the cannabinoids are concentrated, more medicine is absorbed efficiently with no
smoke or vapor order that may harm your lungs . Historically, prior to 1937, tincture of
cannabis was the most popular form for administering the medicine although the high alcohol
content gave it a burning sensation that was sometimes uncomfortable. Today cannabis
tinctures are extracted with alcohol but prepared with coconut or olive oil and flavorings after
removing the alcohol, making them much more palatable.

Topicals are lotions and salves that are infused with beneficial cannabis oils. Topicals are a great
way to get the benefits of cannabis products with absolutely no high as the topical cannabis is
absorbed through the localized CB receptors in the skin and soft tissues. Topicals can aid in the
reduction of the inflammation that causes joint pain as well as irritation of the skin.
Learn more about cannabis consumption and other cannabis education at legendaryorganics.com.